Why 5G Changes Everything? 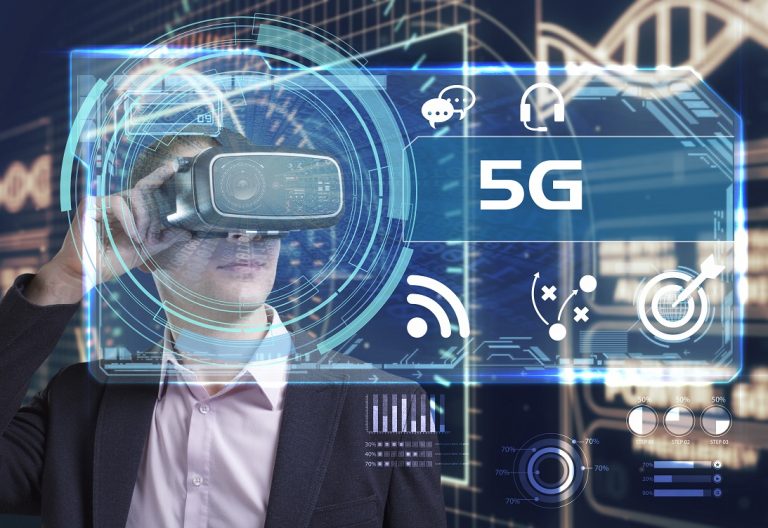 While 5G specifications are still in process and in fact won’t be complete until 2020, there is plenty to start thinking about today.

The most important thing to understand about 5G is that it isn’t more of the same. 5G’s stated goal is to achieve an order of 1000x improvement on current capabilities: 1Gbps to 10Gbps per cell in a square kilometer.

The drivers for a 1000x improvement are the technologies that are slowly but surely changing our world. We wrote about this in our last post. Virtual reality, augmented reality and IoT will all need ubiquitous, persistent connectivity. And we’re expecting a boatload of devices to be in use pretty soon.

Ok, but how are we going to achieve 1000x improvement? 4G is the 4th generation of cellular technology, and it’s come a long way. And even 4G isn’t fully deployed yet.

In order to achieve entirely different results, we need to think of an entirely new frontier in radio technology. Until now cell technology has operated on lower frequencies, sub-6GHz, and mostly sub-2GHz. This spectrum is rife with competing technology, and not very broad. It also has good propagation, which has been a good thing so far, but also means self-interference ultimately limits achievable capacity.

If we stick to the sub-6GHz and try to achieve a 1000x improvement we have several options:

Optimistically combining the factors mentioned above, we achieve less than a 6X improvement. A far cry from the 1000X 5G is aiming for. It’s clear: we need a game changer.

Let’s side track from spectrum for a moment to talk about Cloud RAN. Cloud RAN architecture calls for deploying remote radio heads that are preferably air-interface agnostic, instead of cellular base stations. These RRHs will be connected via a front haul link to a virtualized cellular network that runs on servers in the cloud, so the base station function will be virtual. This will make it easier to manage/upgrade and change base stations and standards. Cloud RAN architecture is used for some of today’s 4G deployments, with Japan and South Korea leading the market. It will most likely become the defacto architecture in 5G networks. 5G networks will be much larger than today’s cellular networks and efficient management is key to profitable deployment. As a side note, in Cloud RAN the fronthaul is expected mostly to use fiber due to the throughput requirements. A typical link between the 4G RRH site and the network may easily require more than 10Gbps throughput.

Back to our game changer, which we think will be - yes - millimeter waves (mmWave). I know, Siklu is a millimeter wave company, of course we think that they’re the best way to achieve 5G targets. As it happens, this recognition goes beyond Siklu. The FCC just released a whopping 7GHz of spectrum for 5G in the millimeter wave bands. All the major carriers have plans to test millimeter waves for 5G. And most of the 5G consortiums - such as US Ignite , Rapid5G and mmMagic - are taking a close look at millimeter waves.

In addition, millimeter waves have low propagation capability. This makes them less prone to interference. Less interference means they can be deployed close together, and a densification of the network is crucial to getting all the way to 1000X. Since mmWaves don’t pass through walls, the vision is for dense deployment of remote radio heads both indoor and outdoors, as many as needed to enable the 1000x capacity jump envisioned for 5G.

Siklu is working on this as part of the Rapid 5G consortium, a European-Japanese consortium evaluating mmW technology for 5G.

Previous Parking Lot Surveillance Cameras: Installation Tips and Tricks
Next From J.C. Bose to 5G: the evolution of mmWave