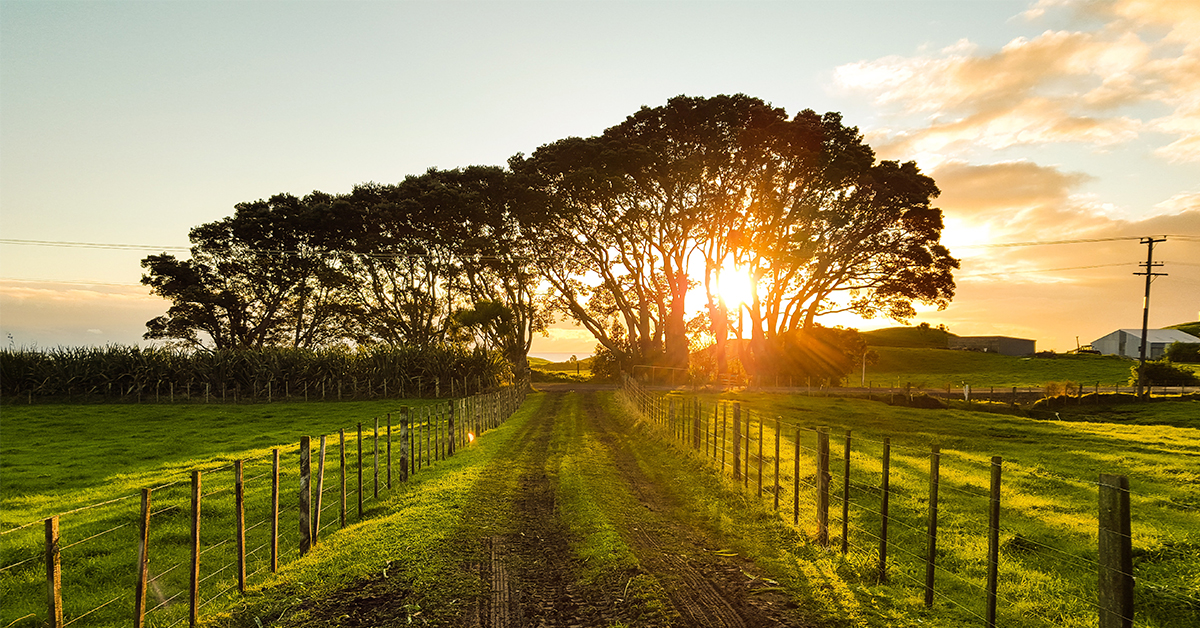 Delivering true broadband services in rural areas of the U.S. has been an age-old and seemingly intractable problem.  It’s once again in the news with the FCC’s recent authorization of almost $750M in funding, associated with the winning bids in the Connect America Fund (CAF) Phase II auction. The funding in that announcement will bring broadband to more than 700,000 unserved or underserved rural locations in 23 states, the FCC said.  The FCC also works with State officials, for instance the “New NY Broadband Program,” which received almost $40M to help connect thousands of residents in rural areas of that state.

And Congress has taken new steps as well, such as H.R. 2661, the Rural Broadband Act of 2019 , which seeks to, among other things, formally establish an “Office of Rural Broadband” within the FCC.  As well intentioned as these efforts are, there is rarely a focus on the best “way” to deliver rural broadband services and also, what is the definition of “true” broadband.  If one looks at the descriptions of the projects recently awarded CAF-II funding, one sees “speeds of 100 Mbps downstream and 20 Mbps upstream” and some even lower (an astounding figure of 25 / 3).

One could argue that in this day and age, these speeds hardly represent “true” broadband, which for all intents and purposes today begins at the 1 Gbps or perhaps the 500 Mbps level.  If the objective is to create parity between urban / suburban and rural areas, then the 1 Gbit threshold should be the objective.  The question then becomes; what are the technology choices that would make the best use of taxpayer money in order to deliver Gbps connections in rural communities?

One answer - 5G Fixed Wireless Access also known as Gigabit Wireless Access (GWA).  This technology operating in the mmWave spectrum is the only wireless solution that can deliver multiple gigabits/second.  Because it is wireless deployments can be done rapidly, and because it operates in the 60, 70/80GHz bands it is available to everyone.  From Verizon to the smallest ISP these bands are either completely free or require a nominal ($10/year) license.

There is a perception that mmWave is not well suited for rural communities due to its Line of Site (LoS) requirements and its “short” range.  The truth of the matter is that existing sub 6GHz systems that are widely deployed in rural applications today are also LoS and this restriction has rarely been a factor.  In addition, while some use cases for mmWave will be limited to a quarter mile, other installations are operating at distances up to 3 miles or even more, supporting 10GBps full duplex throughputs.

The key to successfully deploying mmWave systems in rural environments is to offer a variety of products and services.  At Siklu we have both point to point products offerings from 1Gbps TDD up to 10Gbps FDD.  We offer a selection of point to multipoint products with single end user capacities ranging from 100Mbps up to over 1Gbps. This wide selection of products is combined with Siklu’s advanced network design software, range calculators, business model ROI calculators and a fully featured Element Management System (EMS).  This selection of SaaS applications ensures service providers have all the tools they need to be successful.  An example of one such ISP would be Jade Communications (link to CS) a service provider based in rural Colorado.

The reality is the FCC is focused on ensuring rural communities have access to the same broadband services as the denser, fiber fed urban cores.  Many approaches will be sued to make this happen – and mmWave is a key component of this multi technology approach to solving the digital divide.