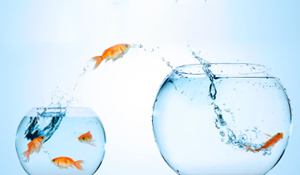 Fixed Wireless Access, FWA, has been around for a while, as noted in previous blogs. For the past 5 to 10 years the majority of fixed wireless access (FWA) deployments and market share has been captured by what is referred to as the “sub 6GHz” band - otherwise known as the 5GHz Wi-Fi band – for good reason. Almost all of the products serving this market are based on 802.11 chips, delivering increased performance as the Wi-Fi standard evolves, and helping lower cost by suppling an OTS set of RF modules.

With advances in larger channel sizes, higher order QAM modulations and implementation of MIMO, Wi-Fi has enjoyed a robust improvement over the years from the initial 54Mbps to today’s 1.7Gbps for a 2x2/160MHz system, a 30-fold increase in the space of 10 years. In the fixed wireless access (FWA) application with higher noise floors and significant frequency congestion, the average outdoor fixed wireless access (FWA) sub 6GHz capacity is limited to 80MHz and 2x2 for a maximum raw capacity of 866Mbps. Useable throughput for customers in such systems are typically between 400Mbps and 600Mbps in rural deployments, and less in higher densities typical of semi-urban deployments. That is well suited for delivering sub-100Mbps connections in a PtMP deployment, but not enough to deliver a gigabit experience to the end user. Want to squeeze more out of these bands? Not really doable - physics is physics and increasing capacity even further would require one or more of the following:

given that most WISP and SPs have difficulty finding even 80MHz of clean spectrum not to mention 160Mhz, larger channels are not a viable option. Coupled with the relatively limited 450MHz amount of useable spectrum in the 5GHz band, its not just congestion that limits larger channels, its basic spectrum availability.

going from 2x2 to 4x4 or even 8x8 can be done, with a cost. More antennas in an outdoor application does not mean a linear increase in throughput. 4x4 is not twice as fast as 2x2 given the reflective environment in outdoor deployments vs shorter range indoor applications. This does not consider the added cost not just for the HW but the monthly tower fee for a 4 or 8 antenna systems vs 2. 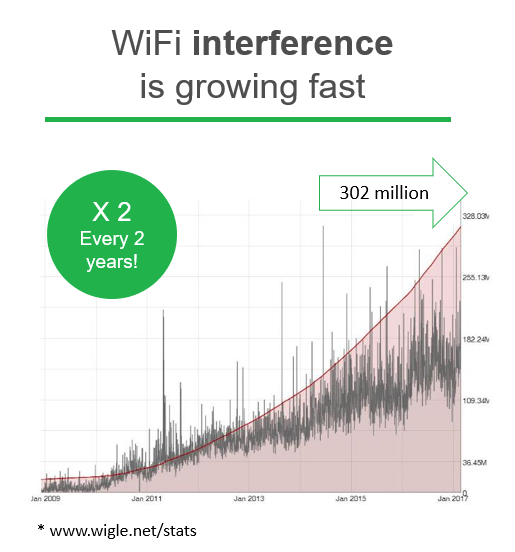 Gigiabit oh Gigabit where for art thou?

In order to deliver real 1Gbps services to this market, be they consumer, enterprise or municipality, each sector or Base Station Unit needs to deliver upwards of 2Gbps per sector. A new class of products is already available, PtMP 60GHz systems, also based on an 802.11 standard, 802.11ad. In addition, just as the sub 6GHz vendors rode improvements in performance on the 802.11 B, G, N, AC evolution, so too will the 60GHz market starting with 802.11ay, the next generation 802.11 60GHz standard. 802.11ay products will have more frequency agility, bonding into larger channels, channel aggregation and MIMO, all improvements in the PHY layer, to deliver up to 20Gbps per sector.

Moving from sub 6GHz to 60GHz – a few key differences

So it’s easy, if I am a WISP and I want to jump on the Gigabit bandwagon, I just move on from my very usable, but limited 5GHz systems I have today and start to deploy mmWave 60GHz networks. It’s also based on an 802.11 chipset, must be the same right? Not so fast. There are significant differences between 6GHz and 60GHz and its not just a multiple of ten:

with 14GHz of spectrum large channels such as 250MHz, 500MHz or even 2GHz are easily accommodated.

with these large channels, multi gigabits/sec can be delivered with low order modulations, improving both the robustness of the link and its range. A 2Gbps sector using a 2GHz channel only requires 1b/Hz/sec or a BPSK modulation scheme (SNR roughly 10dB). A far cry from 256 QAM SNR requirement of 34dB, and much easier to implement in the field.

of a 60GHz beam vs a 5GHz beam is only 2ft, almost ¼ the size for a 1/4th mile link. This means the clearance required from obstructing objects is much less for 60GHz than 5GHz easing the LOS restriction found in both bands. 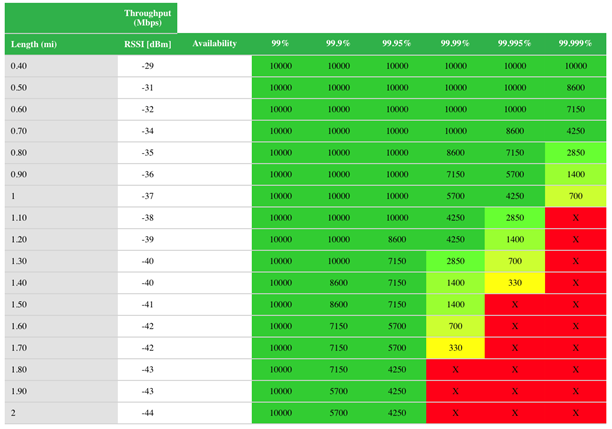 There has never been a time in the history of telecommunications where someone said “That’s fast enough, I have all the Xbps I need.”

It is a fact that the demand for gigabit services is here today and increasing, as evidence by the frequent announcements of service providers of new markets covered with 1Gbps.

It is a fact that this trend will not reverse itself.

It is also a fact that in order for your fixed wireless access (FWA) network to deliver on these demands, you will need to deploy mmWave bands, 60GHz and up to deliver on the promise of GWA.

Previous How to Solve Backhaul Bottlenecks in Support of CAF Access Network Deployments
Next How far can a gigabit go?

Deliver Gigabit Service for Less Than $50 per Home Passed